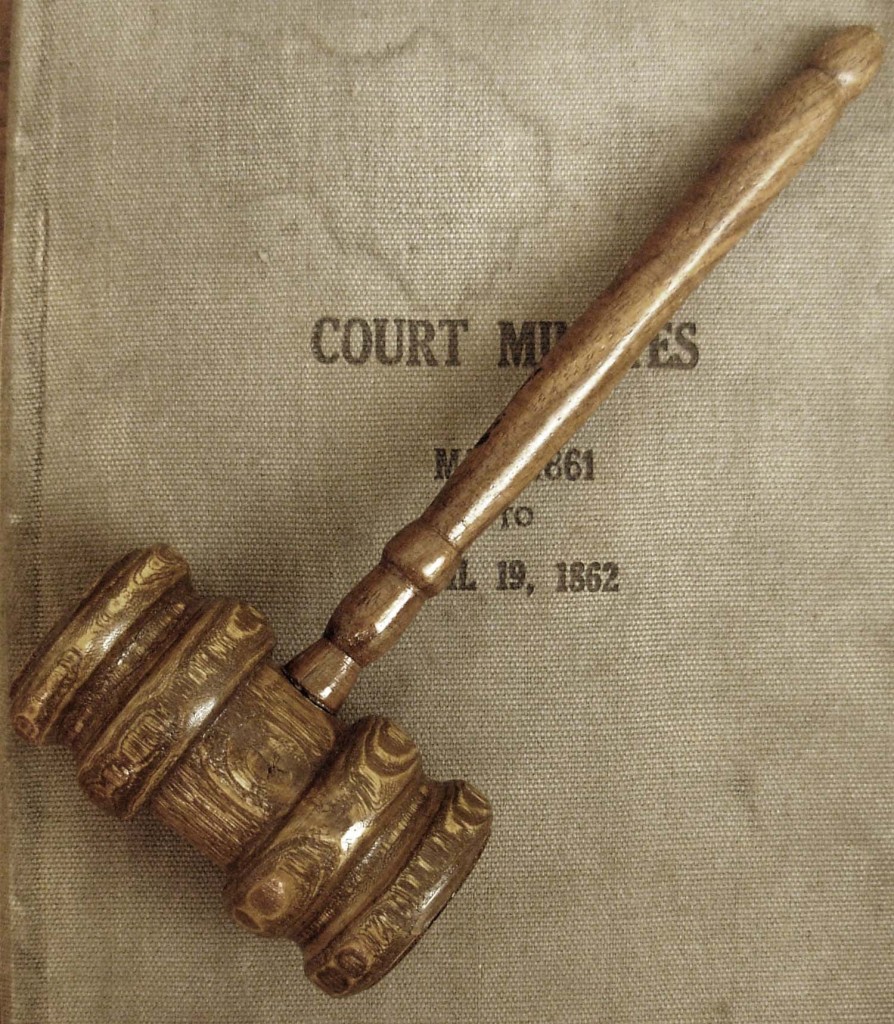 I can not tell you how many times I have heard someone say, “I just can’t believe in a God that would throw people into hell.” The problem is, that it does not really matter what you believe, it matters what the truth is. In college I had a friend who was always joking that he did not believe in gravity. One evening he was somewhat inebriated and came to my room and started espousing his theory of not believing in gravity. To prove his point, he jumped out of the second floor window of my dorm room. My friend learned that even though he did not believe in gravity, gravity believed in him, and had if it not been for a few tree limbs that broke his fall on the way down, he could have been seriously injured.

Gravity is there, and it will impact us, whether we believe in it or not. The same with God’s spiritual precepts. They are there, they are true, and they will affect us, whether we believe them or not. On that day we stand before the One True Holy God, we are not judged based on the god of our imagination, but the God of scripture, His Nature, and His Precepts. As such, it is extremely important to ensure that we are not simply picking a few verses here and there, taking them out of context and then creating a God in our own image, to suit our own purposes, and then expecting him to save us.

In Part 1 of this series of articles, we saw that we can create a scriptural picture of the attributes of God by studying Jeremiah 9:23 and Isaiah 33:22. In Part 2 we looked at scripture describing the Holiness and Righteousness of God, and in Part 3 we looked at God as King and Lord. In this article we will look at God as Lawgiver and Judge.

Simply stated, God makes the rules as far as what is acceptable and what is not acceptable to Him. He creates the rules, and then He is the judge. His judgements are based on His standards, and not ours. What we believe about God is not the measure against which we will be judged. We will be judged based on the righteous decrees of God as revealed in His Word, the Holy Bible.

Revelation 20:11-15 presents an awesome and terrible picture of the Great White Throne Judgement of God. Please prayerfully read and reflect on this text.

11 Then I saw a great white throne and Him who sat on it, from whose face the earth and the heaven fled away. And there was found no place for them. 12 And I saw the dead, small and great, standing before God, and books were opened. And another book was opened, which is the Book of Life. And the dead were judged according to their works, by the things which were written in the books. 13 The sea gave up the dead who were in it, and Death and Hades delivered up the dead who were in them. And they were judged, each one according to his works. 14 Then Death and Hades were cast into the lake of fire. This is the second death. 15 And anyone not found written in the Book of Life was cast into the lake of fire.

This text creates a rather disturbing image of the judgment seat of God, and God’s attribute of “Judge”. I often hear people focus on the Love of God, and say that God does not throw anyone into hell . . . that people choose hell. Clearly the people in this verse are not running and jumping into the lake of fire. God has judged them, and He is casting them into hell. Perhaps even more shocking, we gain insight in Matthew 7:21 that many people who believe they are Christians will be cast into the lake of fire. In Matthew 7:21 we read:

21 “Not everyone who says to Me, ‘Lord, Lord,’ shall enter the kingdom of heaven, but he who does the will of My Father in heaven. 22 Many will say to Me in that day, ‘Lord, Lord, have we not prophesied in Your name, cast out demons in Your name, and done many wonders in Your name?’ 23 And then I will declare to them, ‘I never knew you; depart from Me, you who practice lawlessness!’

In studying these two texts, it is clear that we must make sure to get this thing right. The most important thing for us to do in this life is make sure we are in the “Book of Life”.

Notice in both the Revelation and Matthew accounts of judgment, the accused stands alone before God.

With these terrible pictures of the judgment seat of God, we need to carefully heed the Bible verses encouraging us to “get” our salvation right. In second Peter 1:10-11 we are encouraged to make your election sure:

10 Therefore, brethren, be even more diligent to make your call and election sure, for if you do these things you will never stumble; 11 for so an entrance will be supplied to you abundantly into the everlasting kingdom of our Lord and Savior Jesus Christ.

We do not want to slide into heaven as through the fire, by the skin of our teeth. We want to hit the bullseye in the center, and to find “an entrance supplied to you abundantly into the everlasting kingdom of our Lord and Savior Jesus Christ”.

Friend, have you ever made your election sure? Have you ever questioned yourself on what you believe, and why you believe it? Most likely you follow the faith of your parents, and believe what they believed because that is how you were brought up, and that is how they were brought up before you. Have you ever wondered, what if they were wrong? Have you ever poured over scripture to really study what the word of God says about salvation? How are we saved? What are the signs that we are saved? How can we be sure we are saved.

In this article I am not going to offer you a simple answer. I am going to encourage you to begin to pour over scripture and develop a full and thorough understanding of God’s incredible gift of salvation. The Bible encourages us to ponder these things.  In Philippians 2:12-13 we read:

12 Therefore, my beloved, as you have always obeyed, not as in my presence only, but now much more in my absence, work out your own salvation with fear and trembling; 13 for it is God who works in you both to will and to do for His good pleasure.

We are told to “work out our own salvation”. This does not mean to work “for” our salvation, it means to figure it out, and we are to figure it out with “fear and trembling”. It is a weighty matter and many will be surprised on the day of Judgment to find that they did not get it right. We are told to figure it out for ourselves. It is great to have godly leaders and friends encourage us and guide us, but in the end you are accountable for getting it right.

In the next article we will begin to look at God as Savior and Love, and we will help guide you through scripture that presents a biblical account of salvation and Christ’s atoning sacrifice for us. At this point though, I hope we all clearly see God’s attributes of being KING, LORD, Lawgiver and Judge, and our incredible need to be in the Lamb’s book of life. I hope and pray that you will continue in this study and invest time in prayer and study to work out your own salvation, and make your election and calling sure.

This site uses cookies: By continuing to use this site you agree to the use of cookies. Find out more.