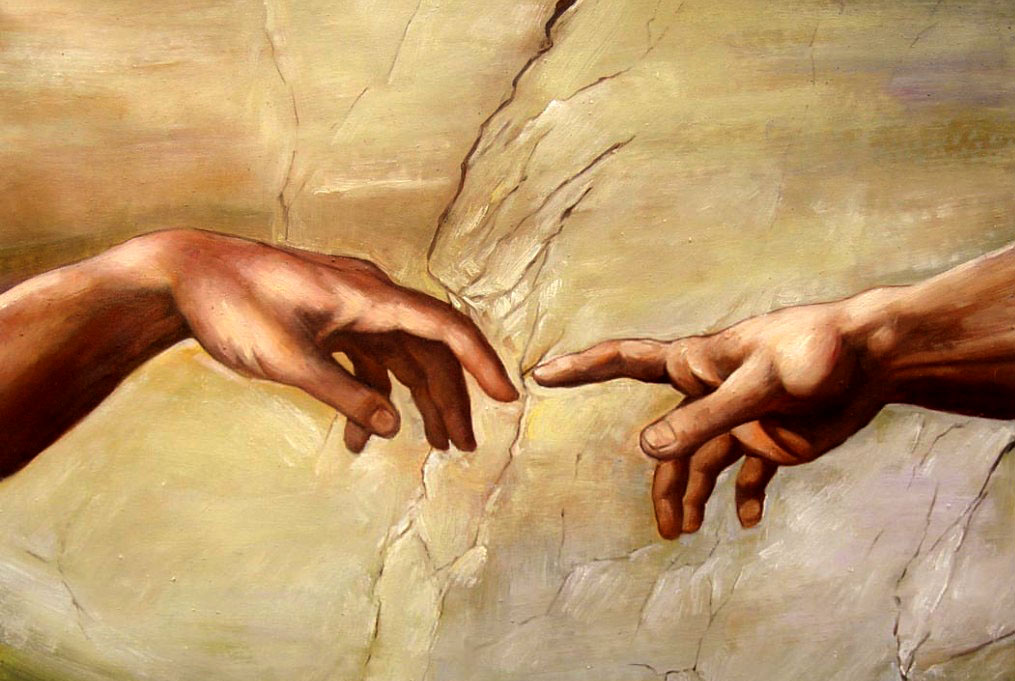 In Part 1, Part 2, and Part 3 of this commentary we have shown that the foundational “rapture” verses, 1 Cor 15:51-57 provide three independent witnesses that place the rapture at the end of the tribulation at Christ’s second coming. We then showed that when Christ was asked about the timing of His coming and our gathering up to be with Him, He plainly and clearly placed it “immediately after the tribulation of those days”, and we saw that 2 Thes. 2 teaches Christ’s second coming and our gathering up to be with Him can not happen until AFTER the antichrist is revealed. So, this creates 5 very strong witnesses that the so called “rapture” is simply the Second Coming of Christ, at which time the dead will be resurrected, and those of us who are alive and remain will be changed into our glorified bodies to rule and reign with Christ for 1000 years in His Millennial Kingdom.

Today, we will look at another problem dealing with the resurrection from the dead. 1 Cor 15:51 and 1 Thes 4:13-17 indicate that at the time of Christ’s return, those who have died having faith in Him will be resurrected, and those who are alive and remain will be “changed” and will receive their glorified immortal bodies.

4 And I saw thrones, and they sat upon them, and judgment was given unto them: and I saw the souls of them that were beheaded for the witness of Jesus, and for the word of God, and which had not worshipped the beast, neither his image, neither had received his mark upon their foreheads, or in their hands; and they lived and reigned with Christ a thousand years.

5 But the rest of the dead lived not again until the thousand years were finished. This is the first resurrection.

6 Blessed and holy is he that hath part in the first resurrection: on such the second death hath no power, but they shall be priests of God and of Christ, and shall reign with him a thousand years.

Folks, this one is really pretty clear:

Reviewing this analysis, and those in the earlier three parts of this series, in order to believe in a pre tribulation rapture one must believe:

Guys, it simply does not work. To believe in a pre tribulation rapture is to mangle scripture. Hey, I want to believe it as much as the next guy. I believed it for most of my life. Then a few years ago I set out to prove it scripturally. After about six months of study I concluded that the Bible does not clearly promise a pretribulation rapture. Then after several more years of study I concluded that the Bible clearly teaches that the gathering together of the saints happens at Christ’s second coming. I do not desire persecution or martyrdom, but to believe something that is not true is to not be ready when that day comes.

This site uses Akismet to reduce spam. Learn how your comment data is processed.